We are interested in studying the repulsive interactions between atoms and light-atom interactions.

All these experiments are carried out at very low temperatures (T<<1 Kelvin or T≈0.3 mK). How to cool the atoms to such low temperatures? Similar to the two-car collision as shown in Fig. 1(a), the collision between one atom and one photon, or quantized light, can change the atom’s speed according to the momentum conservation as shown in Fig. 1(b). 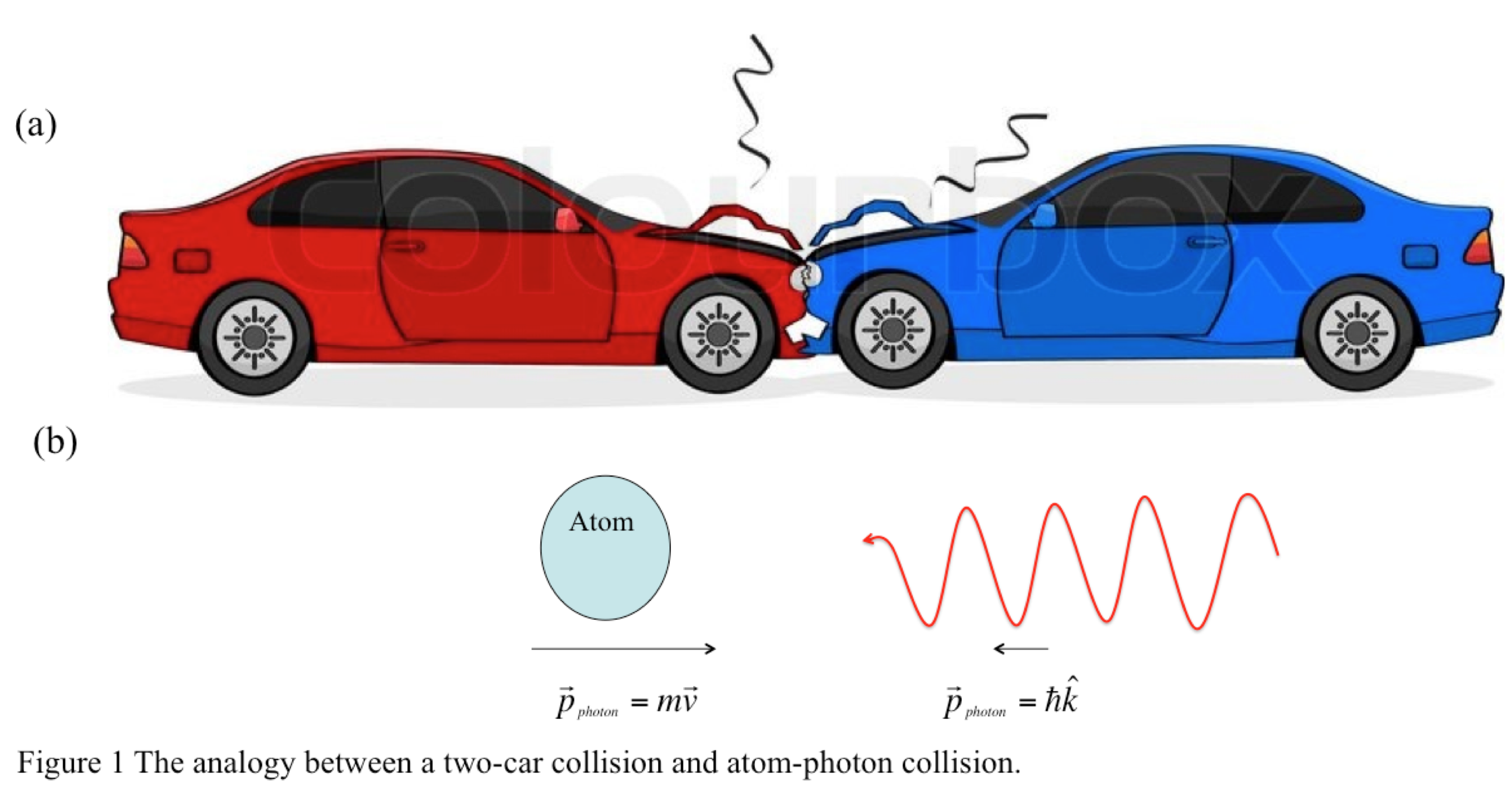 (The above image is from https://www.colourbox.com) 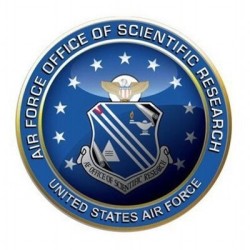